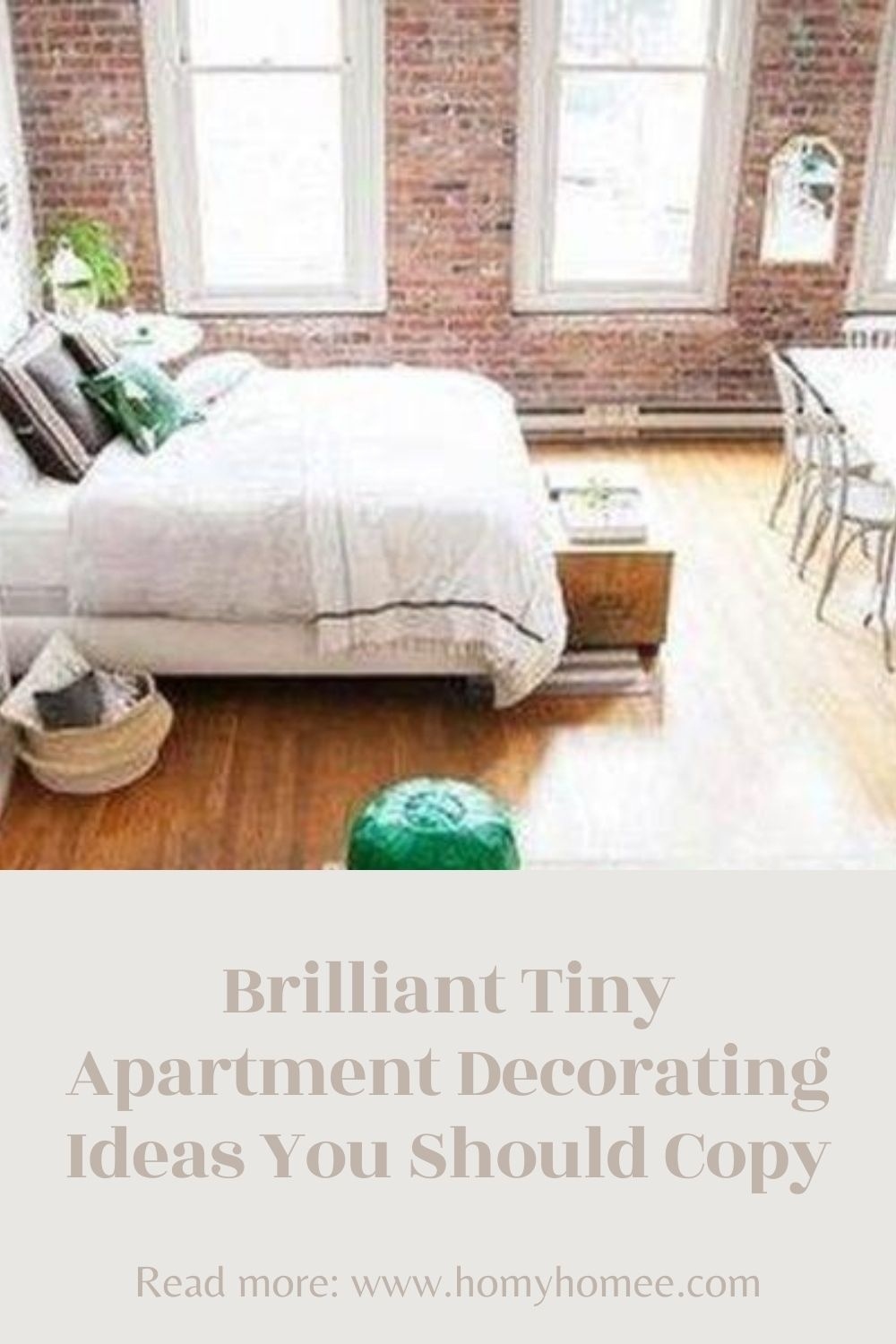 The single greatest complaint about living in an apartment is the lack of space. Most apartments are just pieces of a larger building, and since space is money, they are often designed to be as small as possible while still accommodating the needs of the resident. This means that when it comes to decorating, you’re going to have to use a little skill, cunning, and strategy to make the greatest use of whatever space you have available.

The first mistake you need to avoid is clumping. You want your decorative efforts to stretch out across space, with the level of decoration distributed evenly throughout the different rooms. Don’t focus all of your efforts on the kitchen, or the living room, or any particular space, to the detriment of others.

A creative organization can also afford you some extra space. Get plastic tubs and store your possessions under couches and beds, and away stacked within closets. This will allow you to leave exposed areas open to decorative choices, rather than requiring them to be used for more mundane storage needs.

Color is another element you can use to at least create the appearance of space within a room. Darker tones will tend to contract the space, making it feel smaller and more claustrophobic. Meanwhile lighter tones will tend to open the space up, giving it a wider, more luxurious feeling. This can be used effectively in wallpapering and paint color selections when decorating tiny apartment rooms.

While you want your spaces to look beautiful, make sure you don’t overdo it. Clutter is the worst thing you can create when you have limited space. It tends to make even larger rooms look small and disorganized, and can lead to irrational thoughts and mental patterns for those living in such conditions.